At the time, Ng called the allegations “baseless” and “fake,” but at 0930 Thursday, case number SC-906704-2018—Public Prosecutor vs Ng Kheng Wah—opened in Singapore State Court.

“Ng Kheng Wah, 55, is said to have engaged in a conspiracy with general wholesale trade company T Specialist International and two others – Sherly Muliawan and Li Ik – to commit the offences,” Singapore’s Straits Times reported on Frday.

Japanese brands for sale at the stores – forbidden by the country’s law – included Sony, Panasonic, Yamaha, Seiko, and Pokka, as well as flat-screen TVs, laptops, jewelry, and cameras on display.

Photo shows the North Korean carrier bags which detailed the connection between the stores and Singapore | Picture: NK Pro

Tellingly, stickers bearing the brand name ‘OCN’ could be seen on multiple products within the stores, even including on plastic bags, with the ‘T Specialist’ name also printed on several Singaporean-brand products offered for sale.

Corporate documents filed in 2016 by T Specialist reported a little over $170 million (all figures in Singapore dollars) in revenue, showing the scale of Ng’s company activities, despite the company having almost no online or physical footprint in Singapore.

Ng was offered bail of half a million Singapore dollars and could face a five-year prison sentence, as well as fines of up to $100,000 for each charge, the Singaporean newspaper added.

Ng’s colleagues, Sherly Muliawan and North Korean national Li Ik, were also accused of engaging in the conspiracy, though no details were provided about them in court documents, the Straits Times said.

The United Nations Panel of Experts (PoE) in a report earlier this year recommended that the Security Council designate two associates of OCN/T Specialist as sanctions violators.

The PoE’s report not only confirmed the companies’ exports of sanctioned luxury goods to North Korea, but also shed light on OCN/T Specialist’s reported illegal financial relationships in the country, including one with a bank sanctioned by the U.S. Treasury Department.

“Our clients have no knowledge of the authenticity of the sale of goods in DPRK as included in your letter and no knowledge of how any such goods ended up in DPRK,” OCN representatives told the Panel of Experts.

The companies’ new law firm Edmond Pereira Law Corporation on Wednesday said that its client had not replied to a Monday-dated request by NK Pro for explanation surrounding the-then ongoing Singaporean government investigation into his activities.

Edmond Pereira Law Corporation is, notably, the same firm that was used by the Singapore-based Chinpo Shipping Company (Private) Ltd to defend against claims it had facilitated a shipment of arms to North Korea in violation of UN sanctions.

While Singaporean authorities initially fined Chinpo USD$180,000 for the case, Edmond Pereira Law Corporation was successful in eventually persuading the Singaporean High Court to overturn the charges in May last year. 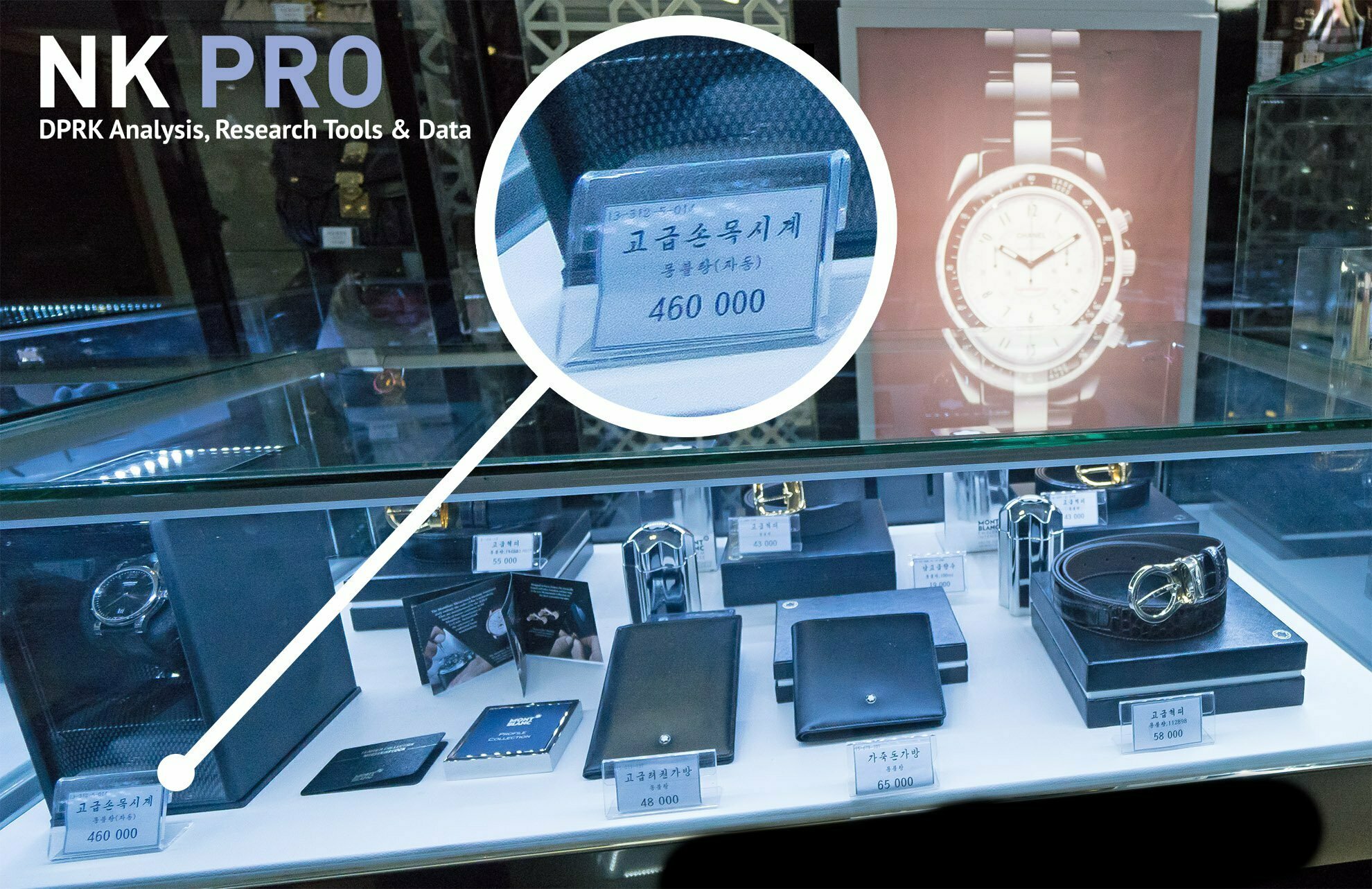 Ng is being represented by a team of attorneys from the firm, including Edmond Pereira, Amardeep Singh, and former Singaporean track-and-field star Goh Chui Ling.

“Chui Ling has been involved in criminal cases, involving corruption, cheating, and even breach of international sanctions,” her bio reads on the firm’s website.

“Notably, Chui Ling assisted Mr. Edmond Pereira as he went before a three-judge High Court panel in 2017, which overturned the State Court’s decision in a high-profile criminal case involving the breach of sanctions under the United Nations (Sanctions – Democratic Republic of Korea) Regulations 2010.”

“In terms of comments, give me some time to discuss with my client,” Goh said when contacted by NK News.

Asked whether or not Singapore had ever punished individuals there for violating sanctions relating to North Korea, a Singaporean MOFA spokesperson last week provided a broad statement to NK Pro.

“Singapore takes its obligations under the United Nations Security Council Resolutions (UNSCRs) seriously. We will not hesitate to take criminal or regulatory action against any individual or entity that breaches our laws and regulations which give effect to the UNSCRs.”

Singapore is one of the “few countries that submit detailed National Implementation Reports to the UNSC in a timely manner,” the spokesperson added, saying that it cooperates “closely with and aid the UN Panel in its investigations as far as possible.”

“We have continuously stepped up our counter-proliferation efforts,” the spokesperson continued. “Specifically for the DPRK, we have instituted a prohibition on commercially traded goods (regardless of whether they are prohibited by the UNSCRs) that are imported, exported, transhipped or brought in transit from or to the DPRK.”

Ng has been charged with abetting the violation of Section 5(1) of the United Nations Act, along with Section 109 of the Penal Code “and others,” according to legal filings.

Section 109 of Singapore law is abetment, and pertains to the “support and encouragement of others” in the commission of an offense: a crime for which individuals can be fined up to USD$500,000 and/or imprisoned for up to ten years.